The Australian Quantum Vortex Team has been announced as a finalist in the Scientific Research category for the Eureka Prize awarded by the Australian Museum. 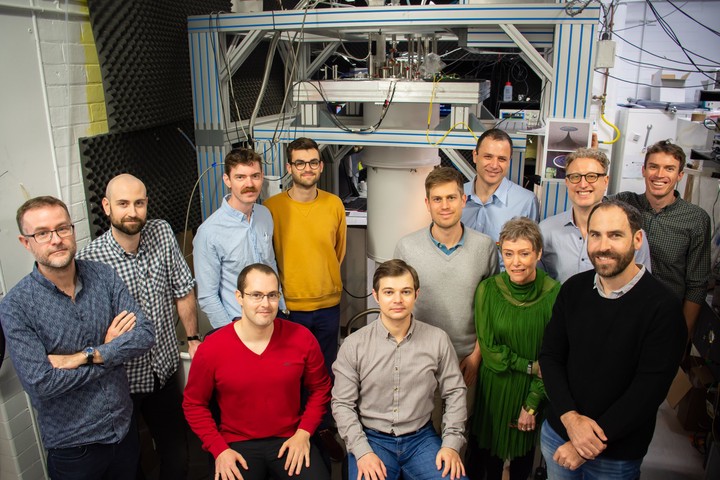 The two UQ teams in the UQ Quantum Optics Lab

As part of this team, we are being recognised for the research we published last year where we verified 70 year-old predictions about the dynamics of superfluid vortices. These results were carried out in three different experiments.

Each of these independent studies, which beautifully used both theory and experiment, were published in the journal Science.

More infomation can be found in the press release from UQ.

Fingers crossed for the announcemnt of the winner in November!